2021 marks the 32nd anniversary year of this remarkable event which has contributed more than $7.2 million dollars for Colorado charities to date.

The Colorado Grand tours the most gorgeous lineup of pre-1960 racing and sports car models.

Participants the world over come for the drive and to serve charitable causes including rural medical clinics, arts organizations, and local 4H clubs. 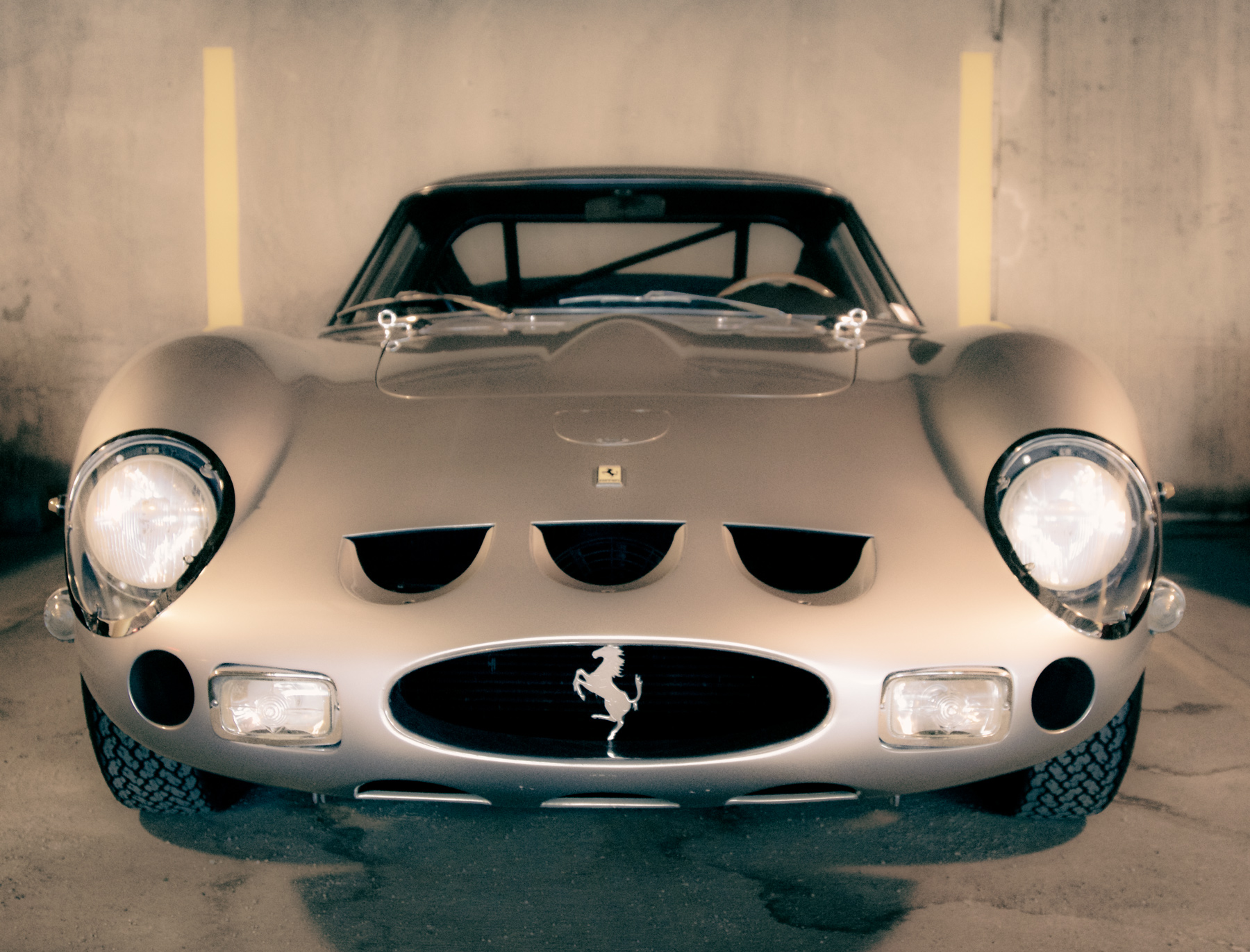 The Colorado Grand® is an annual charity tour for 1960 and earlier sports and race cars of distinction. The event was founded in 1989 by Englewood automotive enthusiast Bob Sutherland. Every September at the peak of the fall color season approximately 85 vintage cars are driven in this relaxed, non-competitive event, covering 1,000 miles through the Rockies in five days. The event is run with the cooperation of the Colorado State Patrol and spectators are invited to see the cars and meet their owners.

The Colorado Grand® currently generates well over $500,000 annually for small Colorado charities and Western Slope towns as well as college scholarships to graduating high-school seniors in those towns. Current charities include the Colorado State Patrol Family Foundation, the Robert Sutherland Foundation, Flight for Life, CASA, and medical facilities in small towns. Cumulative donations since 1989 are over $7.2 million. 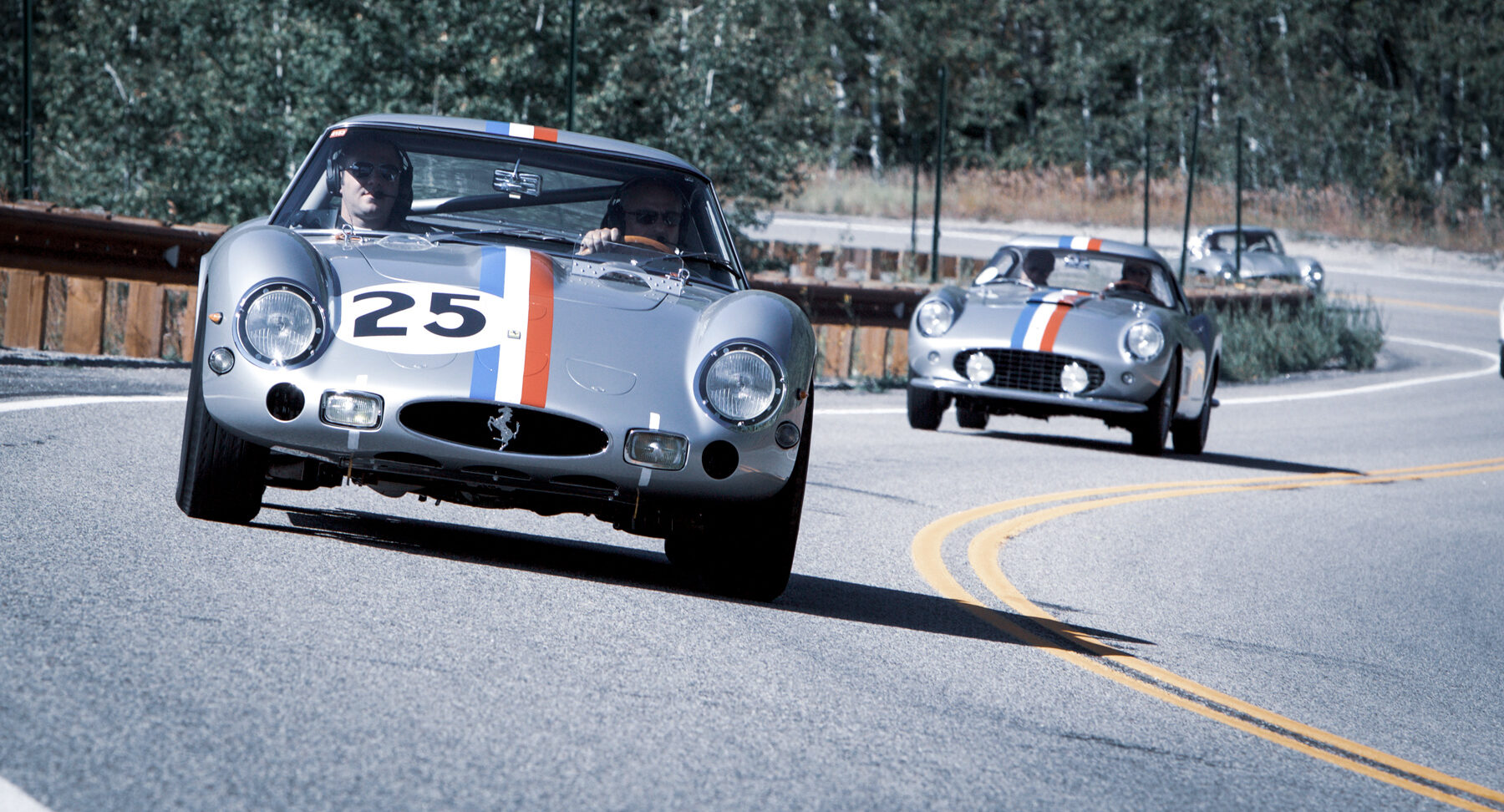 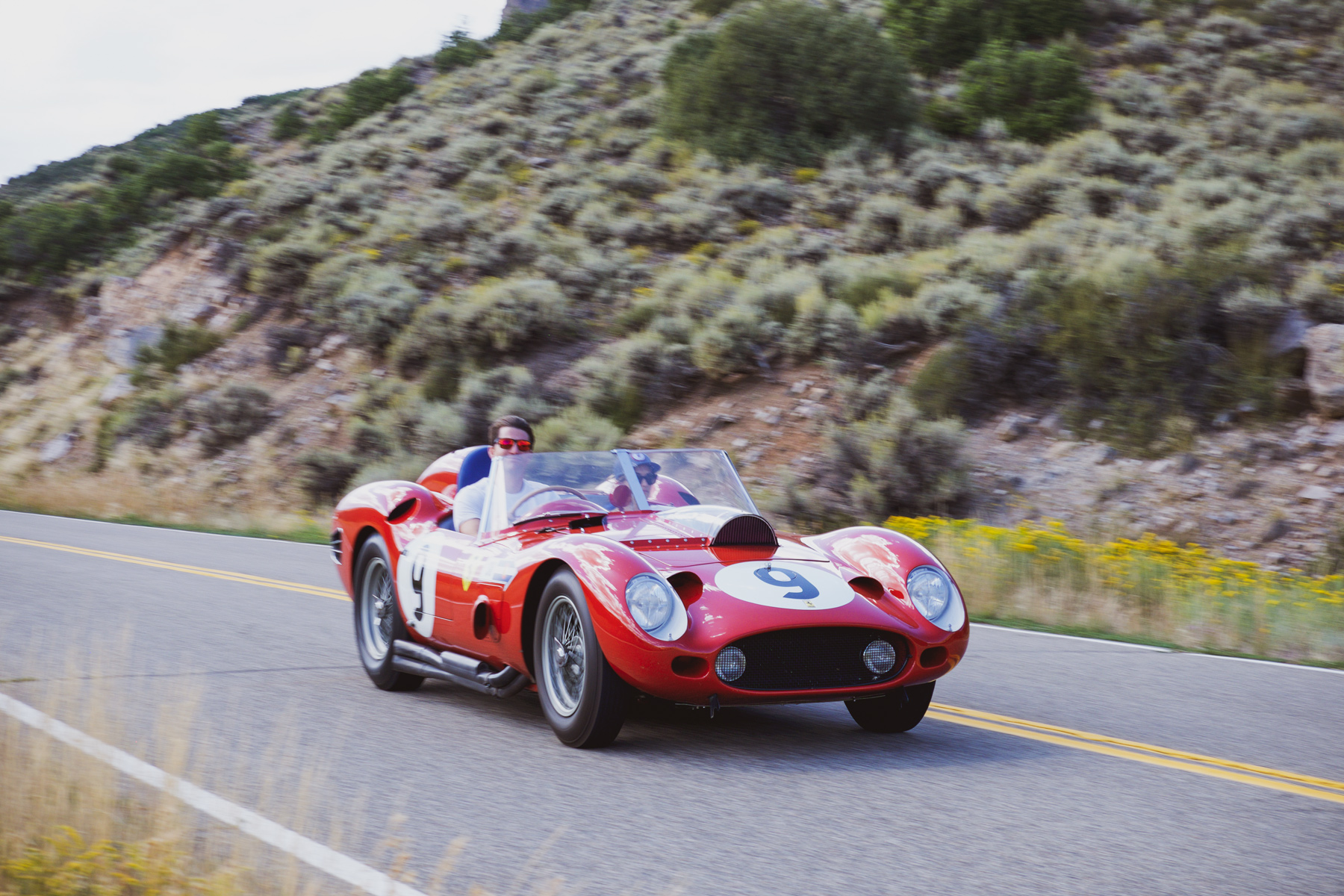 We now have an FAQ list that we hope will help you answer
some of the more common ones.

What are the scheduled dates for 2021?

Where does the event start/finish?

When is the deadline date to apply?

Applications must be received by May 1, 2021

Which cars are considered eligible to apply?

1960 or older sports and sports racing cars. Later exceptions are cars that began production before 1960 but continued relatively unchanged in later years. Examples include 1963 Mercedes 300 SL’s, 1962 Porsche 356B, 1961 Ferrari SWB.

If you have a question about something you would like to see addressed on this website, drop us a line and we'll get back to you.